The Loss of Innocence

A few days ago, my room mates and I had some friends over and were playing a very boisterous game of Fish Bowl. Shrieks of laughter, loud conversations, guys and girls. Little did I know that was the perfect ingredient that made us seem open to the following encounter:

There was a knock on the door. We fell silent, as I jumped up to open the door. We don't often have unexpected visitors. Outside my door were a couple of young men, a couple of young women, and a perhaps five year old little girl. They obviously were renting the apartment opposite for the weekend. I live in a guesthouse in the party state of India.

"Do you have some stuff?" the guy asked, in a matter of fact tone,

I thought I had misheard him.

"Some stuff." All their eyes were on me, including the five year old.

"What kind of stuff?"

I closed the door, and then told my friends what had happened. "I cannot believe he just casually knocked on the door and asked for STUFF. And they had a child with them! Just because we're having fun he thought we would have 'stuff'? Is it normal for people to just ask perfect strangers for weed? Wow. I cannot believe that just happened."

A I was speaking, I realized that I lead a very sheltered life. I have never been offered drugs or asked for drugs even back in my college days. But many of my friends had. And experimented with stuff I guess. I realized that the two guests in our house that evening possibly were surprised by my outrage. I wondered how naive and sheltered it made me sound.

But then I thought about it some more. And I was GLAD it shocked me. I wish I lived in a world where drugs and drunkenness and sexual excess and the mockery of goodness was rare. Where our minds didn't immediately fly to the dirty double meaning. Where innocence was valued and preserved. I wish I hadn't read all the books I had read, watched all the movies I had watched. I wish I could protect young children from the ugliness in the world, and worse, the ways their innocence has been perverted.

Last month, there was a friendly lady that I met who made the most perverted jokes. She was just trying to be funny, and she really was very kind. But later someone repeated one of her jokes to me, and said "It was so funny that you and your mum had no idea of the double meaning of her joke." For a moment, I felt embarrassed that I hadn't understood. And then again, I felt, "I'm GLAD I didn't understand. I'm so happy my mother's innocence had prevented her from understanding."

I think of children in their sweet, joyful innocence... and then the changes that happen as they lose it. The cynicism that creeps in, the mockery, the self-consciousness. It has happened to most of us, hasn't it? 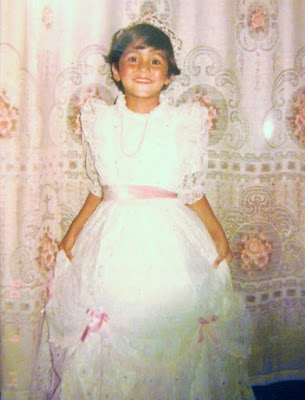 But it CAN be reversed. It's possible to go against the tide, to fight to regain lost innocence. I find spending time with people who choose innocence too can be so enriching. I find that I can limit the media I consume. I find that I can choose to be silent instead of laughing along to an off colour joke. I find that enjoying the good beautiful innocent hilarity of this life builds up a new culture of innocence. It is not ignoring the other side of life, but choosing not to glorify it, to act like it's normal. It is not naivete, but a deliberate choice to focus on what is good, to look with loving, pure eyes on the world, to see the good and the potential for good rather than the evil and the corrupt.

The more of us that choose innocence, the more we can allow light into a dark world. 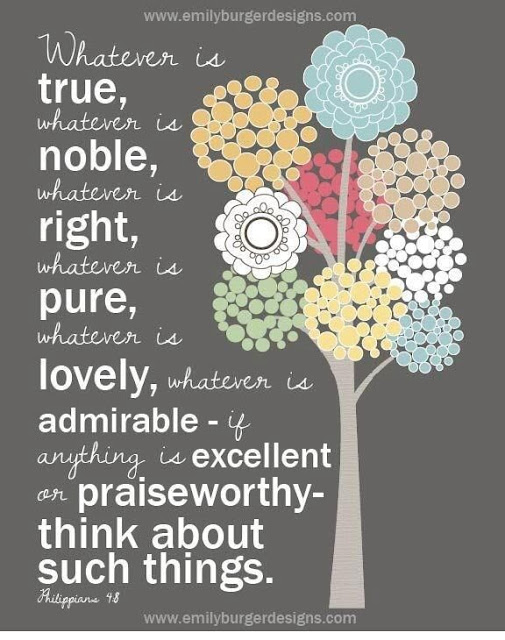 Email ThisBlogThis!Share to TwitterShare to FacebookShare to Pinterest
Labels: God stuff, My Life