So this post is probably going to be completely irrelevant to anyone who isn't Catholic. To anyone who is an active Catholic, or reads Catholic blogs, or cares about the Catholic Church in its nitty gritty painful details, this post will be very enlightening. Or infuriating.

So here's the thing. Most Catholics divide themselves into one of the following two groups:

How can you tell the difference? Well, here's some examples of extremists from both sides. 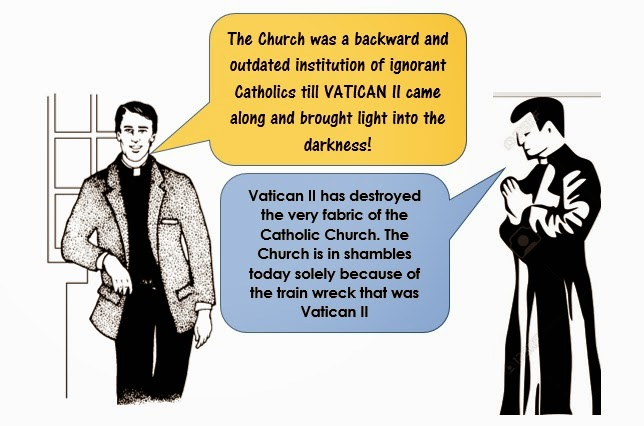 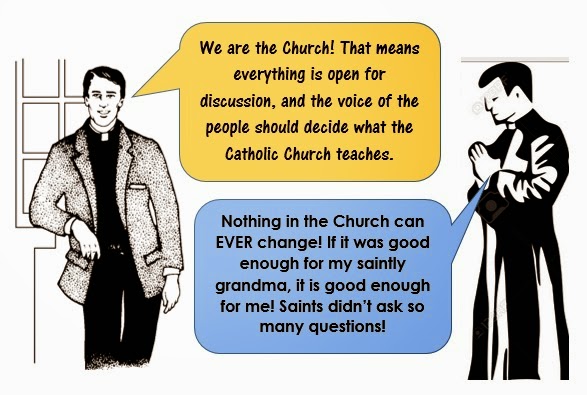 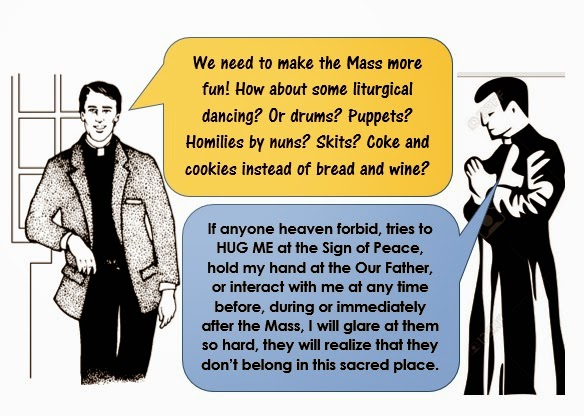 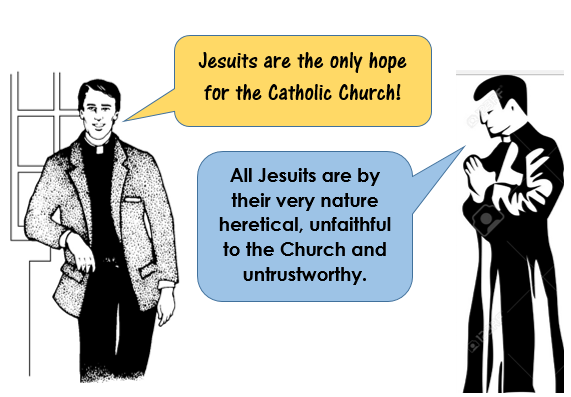 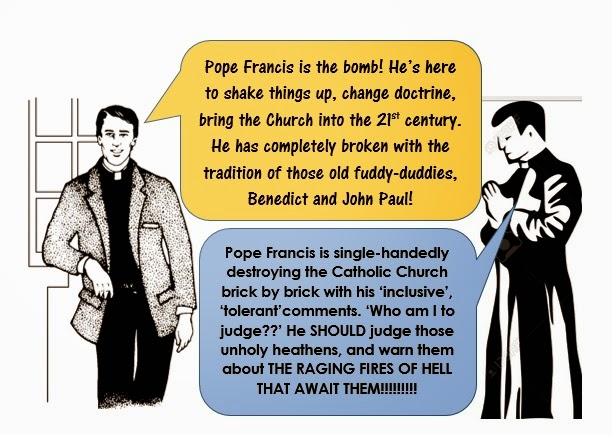 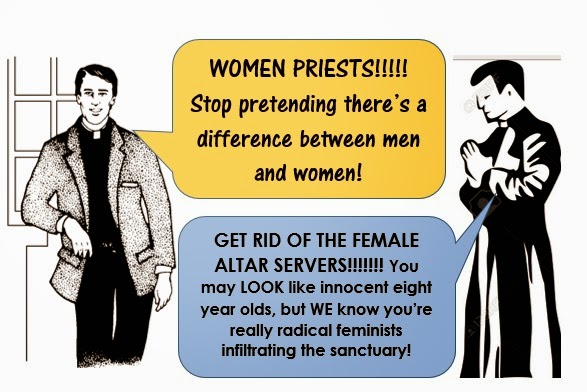 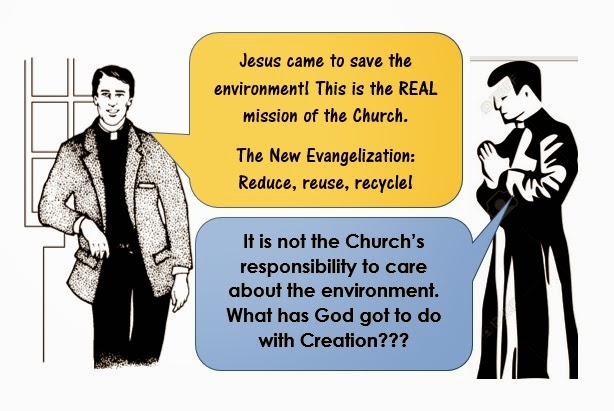 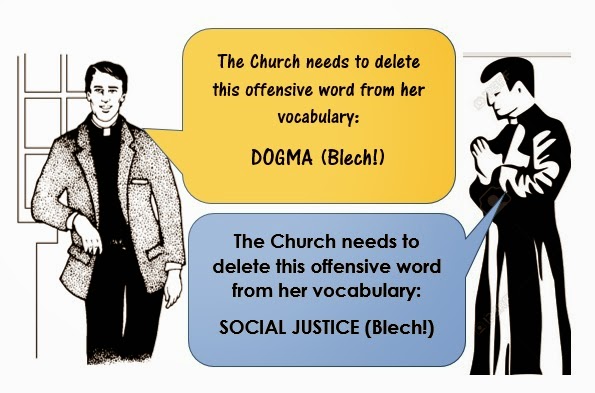 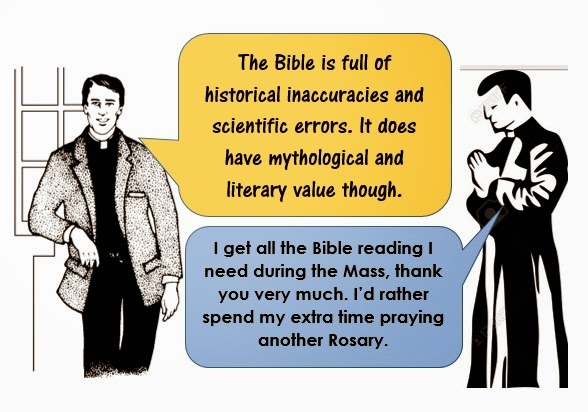 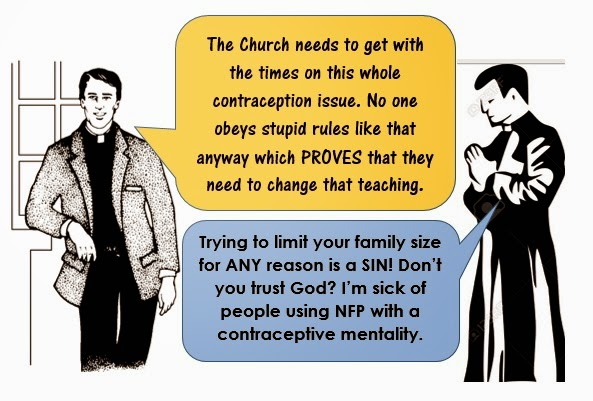 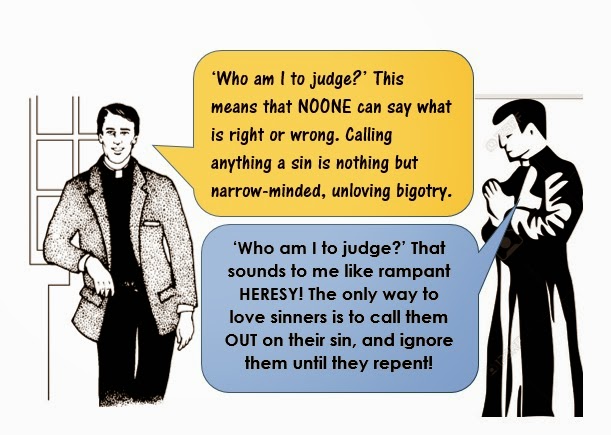 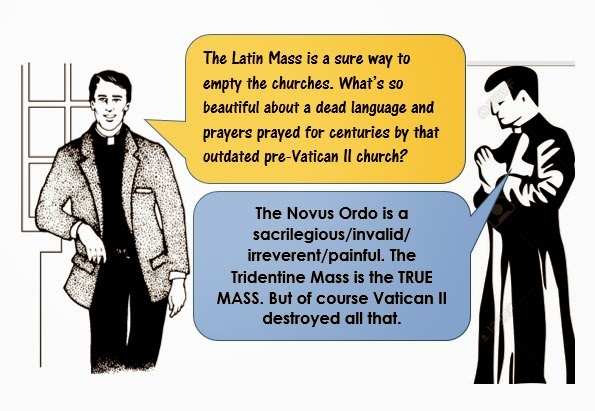 Well, that was fun.

As you can tell, I'm not on either side, at least not in their extremes. I'd rather describe myself as a 'faithful Catholic' than a liberal or a conservative. I care deeply about the poor, I recycle, and I am also faithful to the Magisterium of the Church. I prefer not to make up more rules than the Church prescribes (like some 'more Catholic than the Pope' folks do), but the teaching that the Church DOES hand down, and clearly defines as something JESUS has asked us be faithful to, I AM faithful to (unlike many liberals who think their opinion holds more weight than the successor of Peter).

There is so much arguing, anger and division among these camps, that I'm sure they've scared away any non-Catholic unwise enough to poke their heads into Catholic blogs (especially comments, scariest place on the Internet!)

'In essentials, unity, in doubtful things, liberty, in ALL things, charity.' Saint Augustine

P.S. I like reading Simcha Fisher for a balanced Catholic approach to most things.
Posted by Sue Zanna at 22:58 4 comments:

Email ThisBlogThis!Share to TwitterShare to FacebookShare to Pinterest
Labels: Catholicness, The Funnies

Yes, yes, I know it has been WAY too long. A lot has happened, and there have been a lot of changes in my life, with one of the side effects being the lack of motivation or energy or mental space to blog. But glory be, as I find my feet, re-organize my life and find a rhythm that works, I once again feel the stirrings of a desire to write.

And yet, it's hard to choose WHAT to write about. Be funny, thoughtful, intense or obsessive? Talk about things that matter, things that fill my mind, or comic sketches and snippets of the randomness of life? I want to do it all! I want to write about EVERYTHING! And I want to be hilarious  and yet real while doing it. High standards much?

As a result, even though I've been ready to write for a while, I still haven't written. So to get out of the non-writing rut, I'm just going to share a bunch of awesome links! You're welcome.

Leila Miller at Little Catholic Bubble shared the touching and real story of her mother-in-law's journey to Catholicism. 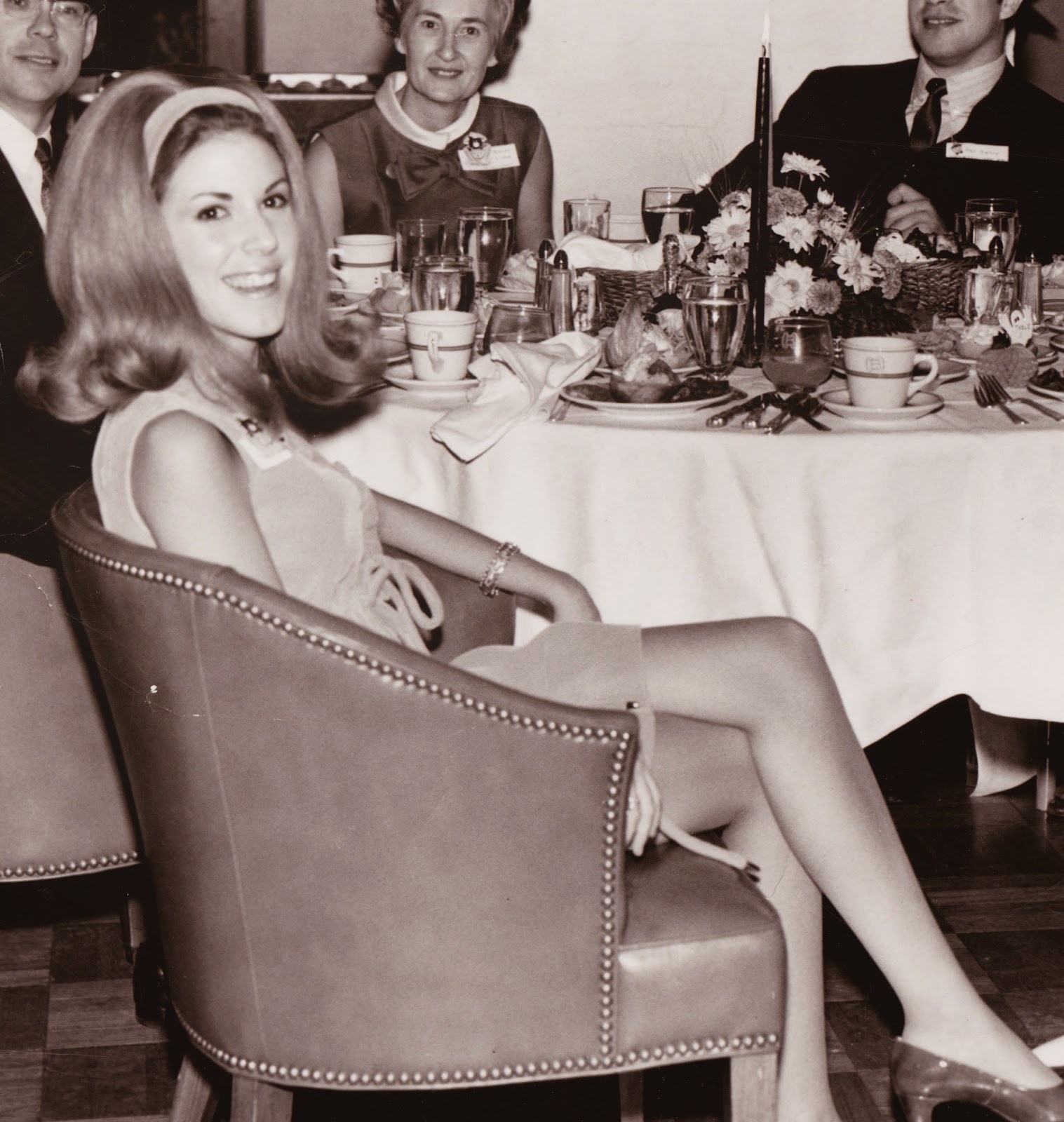 I guess its meaningful because so many Christians pray and hope that their family members experience the truth and beauty of a faith in Christ, and yet so often a judgmental attitude, being overly pushy or overly scared of being pushy, and maybe just plain hopelessness creeps in. But this was encouraging, because it reminded me that GOD is the one pursuing people, and we need to either cooperate or get out of the way.

So everyone got really excited/upset about Pope Francis' comments on a plane out of the Philippines about Catholics not needing to be like rabbits.

But as usual if we look at the Pope's comments in context, reading the ACTUAL interview, not just mainstream media's reports of or comments on it, and also some of his previous comments, you can see he wasn't dissing big families. Leila Miller once again talks a bit about what he WAS bringing out.

I found this one very interesting especially the talk about 'bids for connection':


Throughout the day, partners would make requests for connection, what Gottman calls “bids.” For example, say that the husband is a bird enthusiast and notices a goldfinch fly across the yard. He might say to his wife, “Look at that beautiful bird outside!” He’s not just commenting on the bird here: he’s requesting a response from his wife — a sign of interest or support — hoping they’ll connect, however momentarily, over the bird.

The wife now has a choice. She can respond by either “turning toward” or “turning away” from her husband, as Gottman puts it. Though the bird-bid might seem minor and silly, it can actually reveal a lot about the health of the relationship. The husband thought the bird was important enough to bring it up in conversation and the question is whether his wife recognizes and respects that.


I actually think that the article is relevant for any kind of relationship, not just romantic ones.

This is another good one:

12 Lessons Learned In 12 Years Of Marriage

Have you ever been asked to pray for a stranger? Do you ever do it? When I saw a lot of FB friends calling for prayers for Paul and Ann Coakley, I actually stopped and prayed. And seeing the many people who were united in prayer, I caught a glimpse of the community that we are called to live in.

And Heather from Mama Knows, Honeychild emerged from her hibernation to write this:

The Privilege of Praying for a Stranger


Leah Libresco of Unequally Yoked did an interview about her conversion and spiritual life. I find her very unusual and very interesting- she's single, very intelligent, and though she's a Catholic writer doesn't seem to be trying to convince anyone of anything, but just explores the fascinating parts of the world on her blog.

My Journey from Atheist to Catholic: 11 Questions for Leah Libresco

How does Catholicism influence your approach to being a writer?
It makes it a lot easier to resist weighing in on every hot button or controversial issue/news story to come along. I didn’t write anything on the Synod on the Family, for example.  I feel freer to choose the topics I have actual expertise in and where I have genuine joy to share, because no one’s salvation will ever turn on what I write or don’t write.


If I am doing good, it’ll be mostly by getting out of the way of God, and letting him shine through me more clearly, so I try to focus on writing about whatever delights me most or whatever strikes me as beautiful (hence, a lot math and Sondheim).
My job isn’t to explain the whole church and every bit of its theology, or to trace out what Christianity says about every question that might come up (I’ll leave some of those to the Vatican astronomer!). A lot of what Ido try to do is give a sense of why I find the church beautiful and plausible enough to be worth asking questions about, and, once someone’s sold on that point, they can do what I did and find the people who are specialists on whatever troubles them.