A Series of Unfortunate Events

"Brilliant- air conditioned theatre in the heat of the summer- I'm in!

"Home? It's an animated movie." 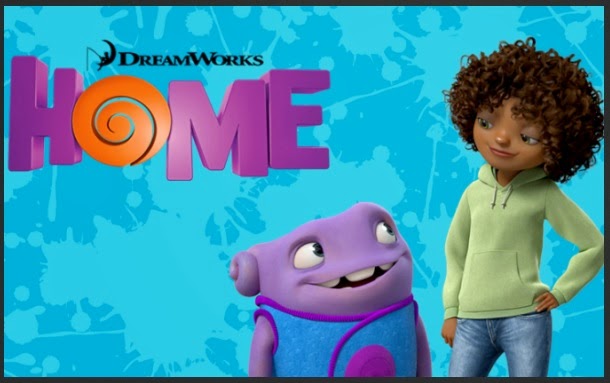 Off we went, quite pleased with ourselves. We don’t go out for movies very often. The mall was buzzing with activity, it seemed like the world and his extended family had decided that the best way to spend Sunday evening was watching 'Home' at the mall.

Yes... the show was full, not a single ticket available.

"No problem," we said, determined to be upbeat. It just so happened that we were the only four people left in the world who hadn't watched Avengers: Age of Ultron. So we decided to watch that instead.

"I never watch those kind of movies," confided one friend. "What is it about?"

"Saving the world with superpowers," I said, vaguely. 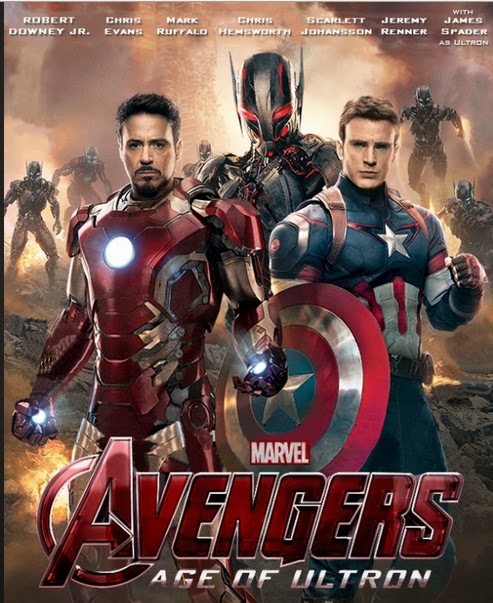 "The SIX THIRTY SHOW. TODAY. FOUR TICKETS," my friend reiterated at the ticket counter, loudly. "Just making sure there are no mistakes," she said. The only remaining four seats together were in the third row.

We waited in the club-style room, with dim lights, club music, and awkward rows of creepy looking men sitting on couches and staring at us. I bought over-priced coffee, and loudly expressed my shock at the Rs 20 added tax.

"Did you know malls create an environment that clouds your mind with the loud music and dim lights and too much stimuli, and keeps you slightly confused, so you’re more likely to buy things?"

Finally, we made our way into the theatre, and took our third row seats, and fished out our contraband snacks. We waited through the ads and trailers, stood up for the national anthem, and finally the lights dimmed, and the movie started.

And then.... We saw the name of the movie in the Hindi script- अवेंजर्स: एज ऑफ अल्ट्रॉन

We were stuck in a theatre watching Avengers: Age of Ultron... dubbed in Hindi. None of us are fluent Hindi speakers. I watch superhero movies for the plots, the sub plots, the subtlety, and the witty dialogue, NOT the action. Unfortunately, all I could follow was the action.

When we stopped laughing, we probably afforded plenty of amusement to those seated closest to us. Every chance we got, whispered explanations began.

"The super computer brain is planning to kill the Avengers. He says that will save the world."

"Is it because he's just evil, or because he really thinks it will save the world?"

"It's hard to tell. Can a computer programme really be evil?"

"Also, did Stark make him?"

“Um, Ultron wants to destroy the world, and the Avengers are going to stop him.”

I read facial expressions, the body language, and connected it all with how superhero movies usually go, and the smattering of Hindi vocabulary that was actually familiar to me, and it all kind of made sense. Just minus the subtlety and the details. And plus dramatic Indian voices and sound effects.

At the end, we agreed it wasn’t a wasted evening:

We got to hang out together in did I mention an AIR CONDITIONED theatre? (Yes, it’s been over 40 degrees the past few days.)

We got to laugh at ourselves and a ridiculous situation.

And most importantly, I got me some BLOG FODDER!
Posted by Sue Zanna at 11:42 No comments: